We were not looking forwards to it. After two years of asking, begging, nagging and demanding, the children had finally won.  We had bought the tickets. We had found someone to look after the dog. We had planned the route. We were all set for a visit to Disneyland Paris. It spread before us like some kind of punishment out of Dante.

We had both visited Disneyworld Florida as pre-teens, and couldn’t see how Disneyland Paris would stack up. It was small! It was in France! Well, at least the food might be good. 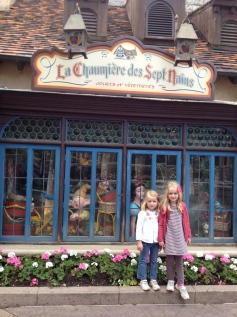 As you may have realised by now, our expectations really were rock bottom. And perhaps that’s why, in the end, it didn’t seem quite so bad as all that. Or perhaps some of that Disney magic dust simply rubbed off on us. 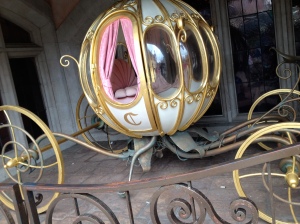 In fact, ask us today, and we will probably recommend that you make time for Disneyland Paris. With a couple of caveats and recommendations: